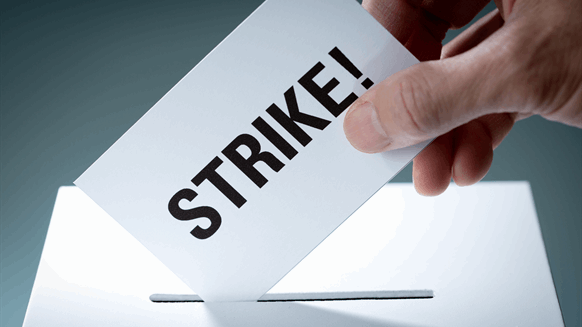 'Unite will not hesitate to ballot its members for industrial action,' Unite regional officer Campbell says.

“The only way that all offshore workers can stop the return of the Super Puma is for them to organize collectively through their unions to make the North Sea Puma-free,” Campbell told Rigzone.

“A strong unionized workforce means that the oil companies will have to understand clearly that any comeback for the Super Puma means that offshore workers will take collective action if that becomes necessary,” he added.

“If it comes to this, Unite will not hesitate to ballot its members for industrial action, including strike action,” Campbell continued. 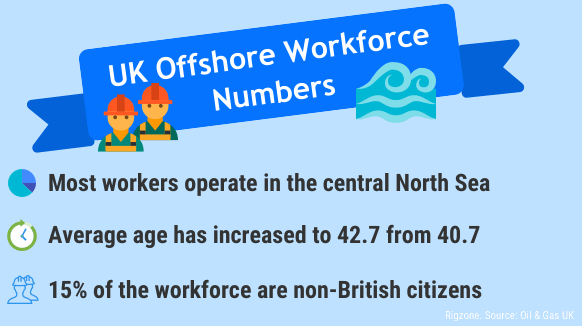 In July, the UK and Norwegian aviation authorities set out plans to lift the restrictions, which led to Unite setting up a petition to stop all commercial flights from the aircraft. As of Nov. 30, that petition was said to have nearly 10,000 signatures from North Sea workers.

After the debate, the current Minister for Transport in the Scottish Government, Humza Yousaf, acknowledged some of the key issues indicated in the motion and agreed to meet unions to discuss the opposition to any re-introduction of the Super Puma aircraft.

“That meeting is now set for Dec. 19. We are looking forward to it, to say the least,” Campbell said.

Despite the opposition to the aircraft, Super Puma manufacturer Airbus Helicopters is hoping to restore confidence in the vehicle, but acknowledges this process won’t be quick.

“Rebuilding North Sea passengers’ confidence in the helicopter will not occur overnight, it will take time,” an Airbus spokesperson told Rigzone.

The manufacturer says it has implemented new, wide-ranging, protective measures and procedures to increase the safety of the H225 model, the variant which crashed in April 2016, and revealed that it will take the necessary time to work closely with passengers, customers and unions to respond to any concerns and fully explain the protective measures that have been put in place.

“There are still some challenges Airbus Helicopters needs to overcome before the H225 is used for passenger transport in the North Sea. However, we believe in the aircraft and have implemented a set of very stringent measures which, in addition to the H225’s capabilities, provide a very capable alternative for future offshore requirements,” the spokesperson said.

“Ultimately it is down to customers to decide which aircraft will best meet their needs, however, recent events highlight the benefit of not relying on a single type of aircraft,” the spokesperson added.

Ian  |  December 22, 2017
S61 !!! 1950s helicopter. Not been built for 30 years.. yet you will get in a taxi with a basically trained driver and poorly maintained vehicle...and think a highly maintained and driven by a trained highly skilled pilot is dangerous...
Ian  |  December 22, 2017
S61. Dark ages. You’d happily get in a taxi with a basic trained taxi driver and poorly maintained taxi but not get on a highly maintained helicopter with highly trained and skilled pilot,,
roger whitehead  |  December 21, 2017
personally I feel that the removal of the super puma is long overdue. with thousands of hours both as crew and passenger in various helicopter types the S61 would be favourite if it had a decent range not the puma/super puma which was made for "walking freight" if only the workforce in the north sea had the sense to stick together a lot of unnecessary deaths may have been avoided!