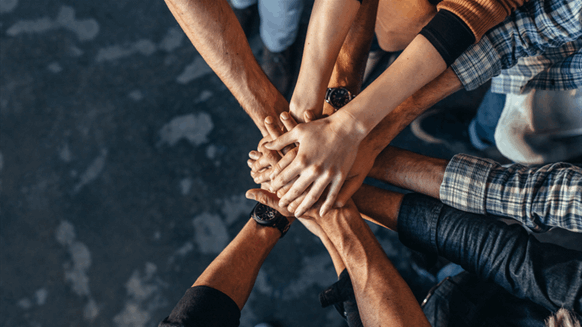 The campaign will involve the distribution of thousands of electronic postcards to union members so they can make direct contact with MPs and MSPs to gain support for several “key” measures, the union revealed. These include:

The global slump in oil demand and oil price during the Covid-19 pandemic threatens tens of thousands of jobs in the oil and gas sector, according to Unite. Last month, as part of the Offshore Co-ordinating Group, the union launched a report that highlighted more than 3,500 workers are immediately at risk through redundancies or furloughing by September 2020.

The report was followed by a warning from OGUK that up to 30,000 jobs could be lost in the sector within the next 12-18 months.

“Unite has launched the Save Off-Shore jobs campaign amid the crisis currently facing the oil and gas sector,” Unite Scottish Secretary, Pat Rafferty, said in a union statement.

“Nobody should be under any illusions that a potential catastrophe is facing tens of thousands of workers over the coming 18 months unless swift government action occurs to stabilize the sector,” he added.

“As the largest trade union representing offshore workers our campaign will be driven by thousands of Unite members who will directly take our demands to members of parliament both at Holyrood and Westminster through electronic postcards. All politicians will be judged on how they can support the livelihood of our members as action is required now,” he continued.