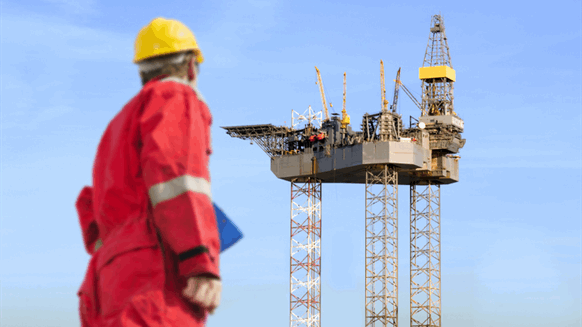 The UK's subsea engineering industry is set to create 8,928 jobs in the next three years, according to the findings of a new report by industry body Subsea UK.

The UK’s subsea engineering industry is set to create 8,928 jobs in the next three years, according to the findings of a new report by industry body Subsea UK.

The majority of these jobs will be in North-east Scotland, where 63 percent of the industry is based, Subsea UK revealed. The North-east of England, where the subsea industry supports 15,000 jobs, will also see a considerable increase in recruitment, Subsea UK noted.

“The last five years have taken their toll on those subsea companies predominantly operating in oil and gas but the findings in this business activity review reveal that the UK subsea industry has weathered the storm,” Neil Gordon, chief executive of Subsea UK, said in an organization statement.

“The decline has been arrested with a clear upturn in activity, largely due to an increase in output from subsea SMEs and more activity in renewables, particularly offshore wind,” he added.

"The growth projections provided by both the Tier 1 companies and SMEs reveal much greater optimism, due to both the recovery in oil and gas and the opportunities presented by the energy transition,” Gordon continued.

Subsea UK is the industry body and focal point for the entire British subsea industry and aims to increase business opportunities at home and abroad for the sector, according to the organization’s website.