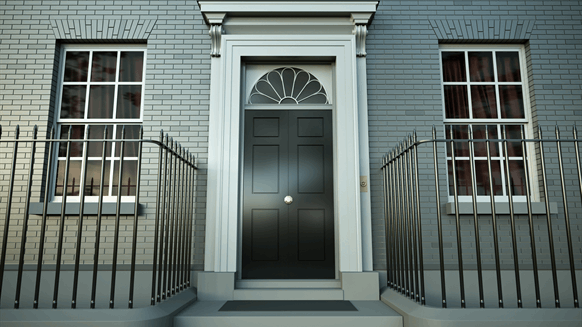 It is not yet clear what the makeup of the future UK government, including its energy department staff, will be.

UK Prime Minister Lis Truss has revealed that she is resigning as Leader of the Conservative Party.

“I cannot deliver the mandate on which I was elected by the Conservative Party,” Truss said in a statement posted on Twitter.

“I have therefore spoken to His Majesty The King to notify him that I am resigning as Leader of the Conservative Party. There will be a leadership election to be completed in the next week,” Truss added.

“This will ensure we remain on a path to deliver our fiscal plans and maintain our country’s economic stability and national security. I will remain as Prime Minister until a successor has been chosen,” Truss continued.

Industry body Offshore Energies UK (OEUK) declined to comment on Truss’ resignation when asked to do so by Rigzone.

It is not yet clear what the makeup of the future UK government, including its energy department staff, will be. According to a BBC report on October 24, Rishi Sunak is the favorite to replace Truss as PM. The BBC also reported that former PM Boris Johnson pulled out of the race to be the next Tory leader on Sunday evening.

Johnson stood down from the role back in July. In a televised statement in Downing Street on July 7, Johnson said, “it is now clearly the will of the parliamentary conservative party that there should be a new leader of that party and therefore a new Prime Minister”. The UK Secretary of State at the BEIS at the time was Kwasi Kwarteng and the UK Minister of State for Energy, Clean Growth and Climate Change at BEIS at the time was Greg Hands.