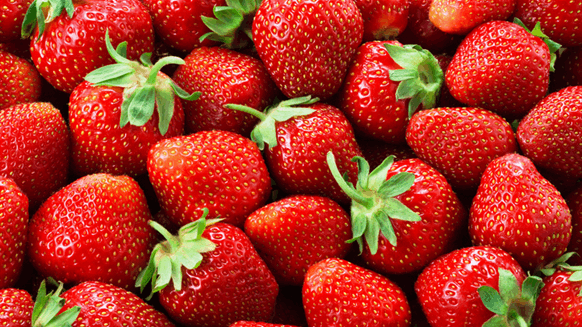 The UK oil and gas sector is ripe for consolidation, according to Wood Mackenzie.

The UK oil and gas sector is ripe for consolidation.

That’s according to Greig Aitken, a principal analyst on Wood Mackenzie’s corporate analysis team, who noted that the last time the industry truly underwent a period of “mega-consolidation” was in the late 1990s.

“Yet despite UK production falling significantly since then, the number of producers remains broadly the same,” Aitken said in a company statement.

“Bigger, more efficient producers that are resilient enough to see through the cycles – but small enough not to be weighed down by internal competition for capital and high general and administrative costs – are better equipped to collaborate with the supply chain, maximize recovery and deliver consistent returns to shareholders,” Aitken added.

The Wood Mackenzie representative made the comments in the wake of news that Chrysaor is buying London-listed Premier Oil by way of reverse takeover.

Commenting on the deal, Aitken said, “above all, the merger adds scale”.

“Size matters in oil and gas. Particularly in tapping additional sources of finance during periods of volatility,” he added.

Neivan Boroujerdi, a principal analyst at Wood Mackenzie for North Sea upstream, said Premier’s balance sheet has been “heavily debt laden” since the last oil price crisis and added that the company was in the process of refinancing when the Chrysaor approach was made.

“For Chrysaor there are several drivers,” Boroujerdi said.

“The company has a strong balance sheet and solid cash generation, but it needed to take advantage of this strength, as its portfolio was in steep decline,” Boroujerdi added.

“The addition of Premier gives Chrysaor international growth options with development assets in the Falklands/Malvinas (Sea Lion) and Mexico (Zama), even if its medium-term outlook is similarly in decline,” the Wood Mackenzie representative went on to state.

Daniel Rogers, an oil and gas analyst at GlobalData, said the deal makes a lot of sense for both parties.

“With the stock price down over 80 percent from the start of the year, Chrysaor will take advantage of the depressed market value as an expansion opportunity and to list the combined businesses on the London Stock Exchange,” Rogers stated.