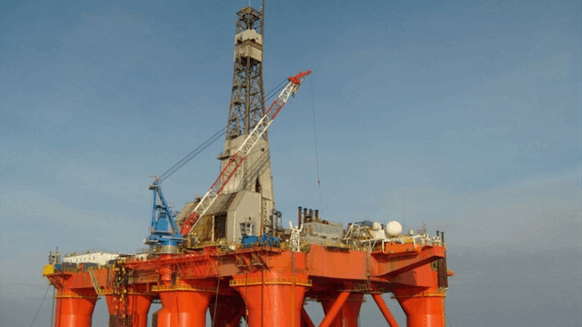 Over 450 offshore drilling and drilling maintenance workers have accepted an improved offer of 10 percent on their rates of payback dated to June 1, 2022.

Over 450 offshore drilling and drilling maintenance workers covered by the United Kingdom Drilling Contractors Association (UKDCA) have accepted an improved offer of 10 percent on their rates of payback dated to June 1, 2022.

“By standing together, Unite's members covered by UKDCA have an improved offer that they are willing to accept.  They showed collective strength and resilience to fight for better pay which they achieved so the planned strikes are now off. Unite is determined to achieve improved pay, terms and conditions for our members and this shows their fight was worth it,” Sharon Graham, Unite general secretary, said.

“Unite members were determined to obtain an improved offer and stuck to their guns. During the first in a series of planned 48-hour stoppages across the North Sea and following further discussions with the UKDCA and Acas an improved offer of 10 percent was tabled, this was put to our members who have accepted the offer. This demonstrates what can be achieved when meaningful negotiations take place and employers listen to what our members are collectively saying, it proves that collective bargaining works for all,” Vic Fraser, Unite industrial officer, added.

According to Unite, 95 percent supported strike action in a ballot turnout of 86 percent. The strike action was supposed to start on October 20 and 21 and involve a series of 48-hour stoppages every second week for the first eight weeks. Unite also has warned that the action could escalate to ‘all-out strike action’ if its conditions were not met.

Before the workers agreed on the new conditions, Unite members also supported action short of a strike. Workers planned to ban overtime from October 18, limiting the working day to 12 hours, providing no extra cover during scheduled field breaks, and withdrawing goodwill pre and post-tour briefings, preventing handovers between shifts.