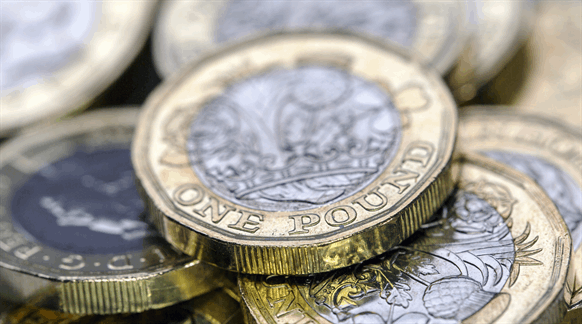 The UK government has announced a flurry of changes to the Energy Profits Levy.

The UK government has announced a flurry of changes to the Energy Profits Levy (EPL), which was first introduced on May 26.

From January 1, 2023, the rate of the EPL will be increased by ten percentage points to 35 percent and a new and temporary tax of 45 percent will be introduced on the “extraordinary profits” of electricity generators, a UK government fact sheet highlighted.

In addition, the government is no longer considering phasing out the levy ahead of its end date of March 2028, the fact sheet outlined.

In a research report sent to Rigzone recently, BofA Global Research highlighted changes in the EPL and dubbed the investment allowance reduction as “the main surprise”.

“We reiterate our view that big oil’s exposure is more impacted by the associated hit to sentiment than the hit to financials,” BofA Global Research noted in the report.

“We estimate that the 10 percent point uplift is only equivalent to 0.7 percent of 2023 cash flow from operations (CFFO) for big oils that on average now pay ~2.5 percent of their 2023 Group CFFO as EPL in the UK,” BofA Global Research added.