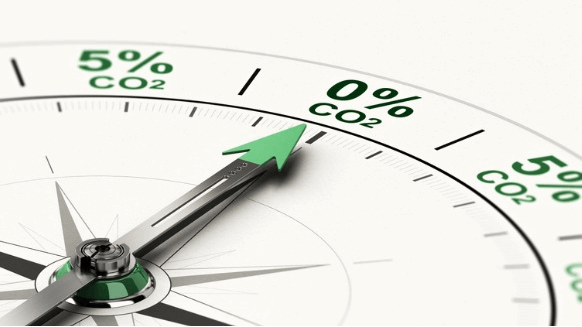 The U.K. Government plans to move up its ban on new ICE vehicle sales.

Speaking at an event in London to promote the United Nations' COP26 climate conference in Scotland later this year, U.K. Prime Minister Boris Johnson this week pledged that his government will accelerate a major facet of its decarbonization plan.

Johnson’s government seeks to end the sale of new gasoline- and diesel-powered cars and vans in the U.K. by 2035 rather than the previously targeted 2040. The revised phase-out of internal combustion engine (ICE) vehicles also, for the first time, includes hybrids, according to a Feb. 4 U.K. Government written statement.

“Hosting COP26 is an important opportunity for the U.K. and nations across the globe to step up in the fight against climate change,” commented Johnson. “As we set out our plans to hit our ambitious 2050 net zero target across this year, so we shall urge others to join us in pledging net zero emissions … 2020 must be the year we turn the tide on global warming – it will be the year when we chose a cleaner, greener future for all.”

U.K. Transport Secretary Grant Shapps contends the government’s GBP 1.5 billion strategy to make it as easy as possible to own an electric vehicle (EV) is working. In 2019, for instance, a fully electric car was sold in the U.K. every 15 minutes, he said.

“We want to go further than ever before,” continued Shapps. “That’s why we are bringing forward our already ambitious target to end the sale of new petrol and diesel cars to tackle climate change and reduce emissions.”

According to one observer with PricewaterhouseCoopers LLP (PwC), moving up the effective date of a ban on sales of new ICE vehicles and hybrids represents a “positive step” toward the U.K.’s goal of decarbonizing its transport sector.

“Our own research on electric vehicles has underlined that widespread EV adoption is contingent on ensuring the appropriate charging infrastructure is in place for all users – this is a vital piece of the net-zero journey,” Steve Jennings, PwC’s UK head of energy, utilities and resources, said in a written statement emailed to Rigzone. “We believe the electrification of fleets, from company cars to field service vans, will also be a critical catalyst in transforming the transport sector.”

An organization that represents eight U.K. oil refining and marketing companies, meanwhile, contends the government’s action limits the roles of consumers and innovators in shaping the U.K.’s low-carbon strategy.

“The U.K. Government risks the progress we have made in reducing our emissions by ‘picking winners,’ instead of allowing for consumer choice and technological development – including low-carbon liquid fuels in ICE and hybrid vehicles – to lead the way to decarbonizing our society,” Stephen Marcos Jones, Director-General of the U.K. Petroleum Industry Association (UKPIA), remarked.

Jones acknowledged that EVs will command an increasingly important role in the U.K. transport system, but he asserted that meeting a “Net Zero” carbon emissions goal by 2050 demands focusing on the ends rather than the means.

“That must include recognizing that ICE and hybrid vehicles are part of the long-term solution to decarbonization, playing a fundamental role in lowering emissions now, through enhanced vehicle efficiency and the use of low-carbon liquid fuels,” stated Jones.