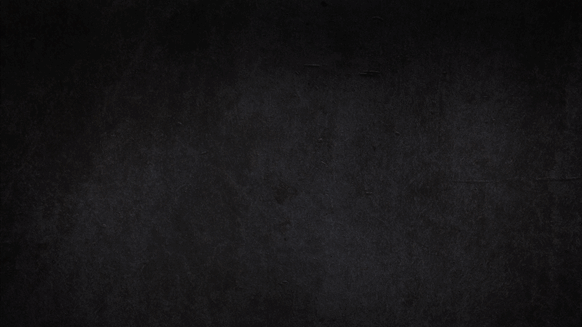 Former president of TXOGA, Rob Looney, passed on December 1, 2022, but his mark in the oil and gas industry will remain.

Former president of the Texas Oil & Gas Association (TXOGA), Rob Looney, passed on December 1, leaving a transformed oil and gas industry in Texas as his legacy. Commenting on the passing of Looney, current president, Todd Staples, who succeeded Looney after his retirement in 2014, issued a statement.

“The passing of Rob Looney is not only a loss for his family and the oil and natural gas industry where he played such a key role for many years, but to all of Texas. Having served as president of TXOGA for more than 25 years before retiring in 2014, Rob instituted many transformative initiatives. He established the TXOGA Insurance Agency and TXOGA Workers’ Compensation Safety Group, a model program in the state,” Staples said.

“Through several real estate transactions, Rob was able to secure the location where TXOGA continues operations today. From 1976 to 1982, Rob served as Senior Vice President for the Texas Association of Business. In 2014, TXOGA bestowed upon Rob its highest honor by presenting him the Distinguished Service Award, which is chosen by previous recipients who are the most influential in the industry. We extend our deepest sympathies to his wife Charlotte, his children and grandchildren,” Staples added.

The Texas Oil & Gas Association (TXOGA) is a statewide trade association representing every facet of the Texas oil and gas industry including small independents and major producers. Collectively, the membership of TXOGA produces in excess of 80 percent of Texas’ crude oil and natural gas, operates over 80 percent of the state’s refining capacity, and is responsible for the vast majority of the state’s pipelines.