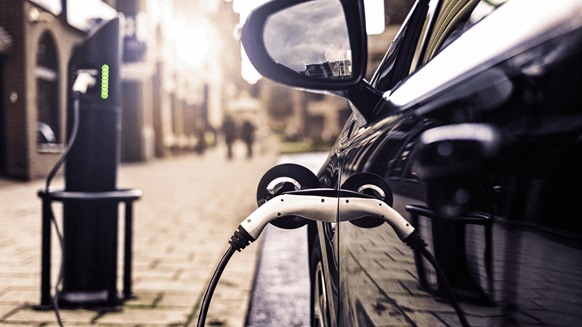 A survey by American Energy Alliance reveals that most Americans are not in favor of paying for people's electric vehicle purchases.

The majority of American voters do not want to pay for people’s electric vehicle (EV) purchases, according to a recent survey by the American Energy Alliance (AEA). Despite having a generally positive attitude toward EVs, 67 percent of voters are resistant to the idea that they should pay for people to buy EVs.

AEA president Thomas J. Pyle said in a statement that “it is good to reaffirm that people don’t really want to pay for the toys of the rich. Those who seek to expand tax credits for electric vehicles should be aware of how the issue is viewed in the public’s eyes.”

Kim Alexander Zorzi  |  June 20, 2018
Just over the hill there is coming technology that can self charge the car while it is driving. They are called "Range Extenders". These cars will be capable of driving coast to coast without using any kind of combustion fuel to keep their batteries charged up. I am not talking about wheel power regeneration or carrying a large amount of batteries to satisfy distance. I am talking about about DC power being generated by non combustion processes more powerful than the gasoline engine. Wake up Detroit, your days are numbered.