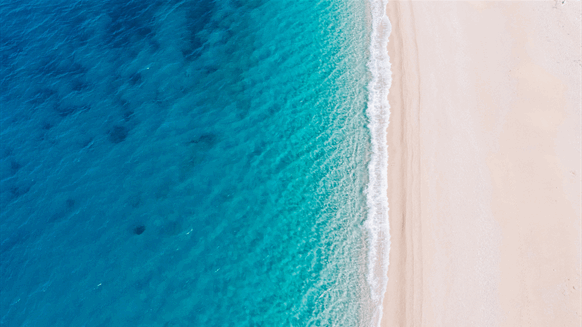 The agreement has escalated tensions in the Mediterranean.

In its latest Maritime Security Threat Advisory (MSTA), Dryad Global noted that, in Libya, Turkey signed a “preliminary deal” with Dbeibah’s GNU government “allowing for oil and gas exploration in a contested maritime zone, with an implicit agreement that Turkey will continue to support Dbeibah’s GNU militarily in Tripoli”.

The agreement has escalated tensions in the Mediterranean with countries rejecting the deal as against international law, Dryad stated in the MSTA, adding that Greece has threatened to use force to defend its sovereignty against exploration in the contested region.

“Libya’s Eastern based Parliament has similarly rejected the deal claiming that Dbeibah does not have the mandate to sign international agreements. The deal is unlikely to be implemented in Eastern Libya as the East Libya coast is controlled by the Parliament and General Haftar,” the MSTA said.

“Tensions over Dbeibah’s signing of the deal with Turkey and his activation of the Higher Council of Energy which offers him greater executive control over oil and gas decisions have heightened the risk of protests and potential port closures in Eastern Libya,” the MSTA added.

In a separate MSTA published on September 26, Dryad highlighted that “violent clashes” broke out in Zawiya city between rival militias loyal to Prime-Minister Dbeibah’s GNU.

“At least five individuals were killed and 13 injured. Militias used heavy weaponry, with reports of mobilizations and tanks in the city center. Earlier, on 23 September, clashes occurred in sough-west Tripoli in Hai Assiam between Misratah and Zawiyaan militias. Both heavy and medium weapons were used,” the MSTA added.

“Clashes extended to Tripoli International Airport and the Islamic Call Society where the Security Directorate Support Force intervened. The clashes in Zawiya and Tripoli did not impact port operations. However, there were road closures and heightened security measures both during and following the clashes,” the MSTA continued.

In another MSTA published on September 12, Dryad noted that the Greek Coast Guard fired warning shots at a Comoros Flagged Ro-Ro vessel 11nm SW of the Turkish Island of Bozcaada in the Aegean Sea on September 11.

“The Greek coastguard confirmed that it fired ‘warning shots’ as the captain of the cargo vessel refused to allow an inspection after it was observed ‘moving suspiciously’ in Greek territorial waters off the island of Lesbos,” Dryad stated in that MSTA.

“Greece frequently conducts boardings in this region as it is a known route for smuggling Mideast migrants to the EU. This is the latest escalation in tensions between Turkey and Greece which have heightened in recent weeks due to allegations of airspace violations and militarization of Aegean islands,” the MSTA added.