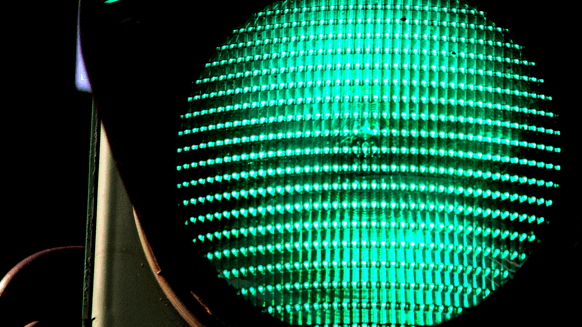 Tullow Oil (OTCMKTS: TUWOY) has received government approvals for the $575 million sale of its Uganda assets to Total (NYSE: TOT).

Tullow Oil plc (OTCMKTS: TUWOY) announced Wednesday that it has received government approvals for the $575 million sale of its Uganda assets to Total (NYSE: TOT).

The Government of Uganda and the Ugandan Revenue Authority have executed a binding Tax Agreement that reflects the pre-agreed principles on the tax treatment of the sale of Tullow’s Ugandan assets to the energy major, Tullow revealed. The Ugandan Minister of Energy and Mineral Development has also approved the transfer of Tullow’s interests to Total and the transfer of operatorship for Block 2, Tullow noted.

Tullow said it now expects the transaction to close in the coming days. The company outlined that it will provide a further update once the transaction has closed and funds have been received. On closing, Tullow confirmed that it will receive a $500 million consideration and a further $75 million when a final investment decision is taken on the development project. In addition, Tullow highlighted that it is entitled to receive contingent payments linked to the oil price payable after production commences.

Tullow announced back in April that it had agreed the sale of its assets in Uganda to Total for $575 million in cash, plus post first oil contingent payments, with an effective date of January 1, 2020. CNOOC had rights of pre-emption to acquire 50 percent of these assets on the same terms and conditions as Total, but the company informed Tullow and Total that it had elected not to exercise its pre-emption rights earlier this year.

In a statement released in April, Tullow noted that the deal represented the first significant step in portfolio management towards raising in excess of $1 billion of proceeds. In the statement, Tullow also mentioned that it has been focused on delivering reliable production, lowering its cost base and managing its portfolio to reduce net debt and strengthen its balance sheet.