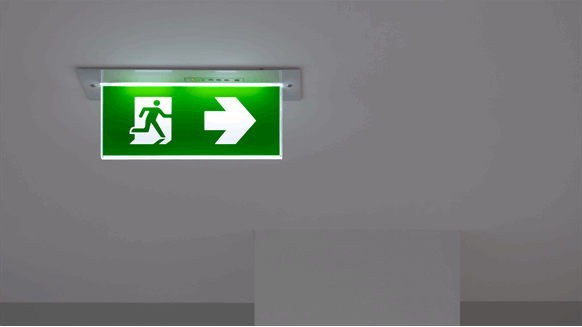 Tullow has sold its assets in Equatorial Guinea to Panoro Energy.

Tullow Oil plc (OTCMKTS: TUWOY) reported Wednesday that it has completed the sale of its assets in Equatorial Guinea to Panoro Energy ASA, having received an $88.8 million payment from the buyer.

“Although Tullow will continue to have a financial link to the assets in Ceiba and Okume fields, the closing of this transaction marks Tullow’s exit from its licenses in Equatorial Guinea after 18 years,” the company noted in a written statement emailed to Rigzone.

According to Tullow, the Panoro transaction also includes contingent cash payments of up to $16 million linked to asset performance and oil price. The seller also stated the transaction’s closure follows approvals from Equatorial Guinea’s government, Tullow and Panoro shareholders, and other parties.

Tullow also noted that it expects to complete the sale of another asset to Panoro – its 10% interest in the Dussafu Marin Permit Exploration and Production Sharing contract in Gabon – in the second quarter of 2021. After the completion of both Panoro transactions, Tullow anticipates another $5 million from the buyer.

“Our Equatorial Guinea assets have formed an important and stable part of our non-operated West Africa producing portfolio since 2004,” Tullow CEO Rahul Dhir, commented on February 9. “We will be exiting Equatorial Guinea after many years of successful investment and co-operation and we thank the Government of Equatorial Guinea for their continued support. Gabon remains a core country of operations for Tullow and we will continue to invest in our assets and seek new opportunities.”