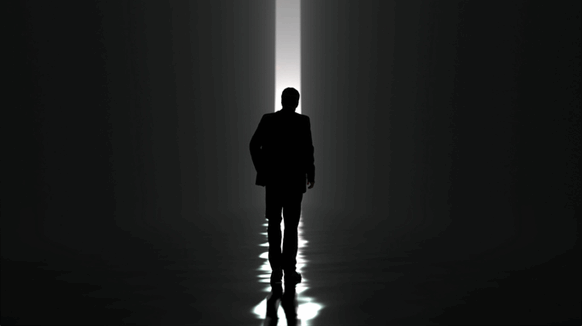 Paul McDade has resigned from the Tullow board by mutual agreement and with immediate effect.

Tullow Oil plc revealed Monday that Paul McDade, its chief executive officer, and Angus McCoss, its exploration director, have resigned from the board “by mutual agreement and with immediate effect”.

In addition, the company announced that Dorothy Thompson has been appointed executive chair on a temporary basis and Mark MacFarlane has been appointed chief operating officer in a non-board role. Tullow said its board has initiated a process to find a new group chief executive.

"I would like to thank Paul and Angus for all their hard work and dedication to Tullow over many years,” Thompson said in a company statement.

“They leave behind a business that has delivered two major offshore developments in Ghana, made significant oil discoveries in Kenya and Uganda and has a high-impact exploration portfolio. These remain the key building blocks of our business today,” Thompson added.

“The board has, however, been disappointed by the performance of Tullow’s business and now needs time to complete its thorough review of operations … We are taking decisive action to restore performance, reduce our cost base and deliver sustainable free cash flow,” Thompson continued.

A “number of factors” have been identified that have caused the reduction in production guidance, Tullow noted. On the Jubilee field, these factors include “significantly reduced” offtake of gas by the Ghana National Gas Company, increased water cut on some wells and lower facility uptime, according to Tullow.

At Enyenra (one of the TEN fields) mechanical issues on two new wells have limited the well stock available and there is faster than anticipated decline on this field, Tullow said. The non-operated portfolio is performing well, according to the group.

In October, Tullow announced that Martin Greenslade had joined the Tullow board and audit committee as a non-executive director.