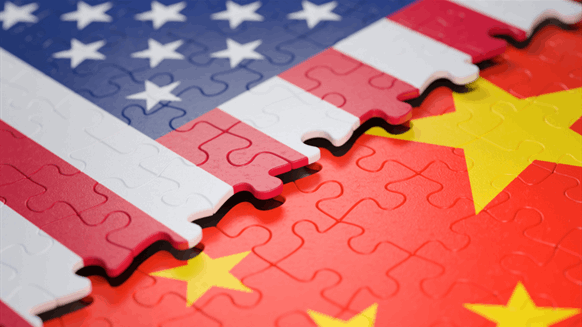 In a cabinet meeting on Tuesday, Trump said, “we have a long way to go as far as tariffs, where China is concerned, if we want”.

In the meeting, the president confirmed that the United States is currently talking to China about a deal but added that he wished China “didn’t break the deal that we had”.

Earlier this month, the Texas Independent Producers and Royalty Owners Association (TIPRO) revealed that it remained hopeful that the United States and China would agree to a deal and bring an end to the trade war.