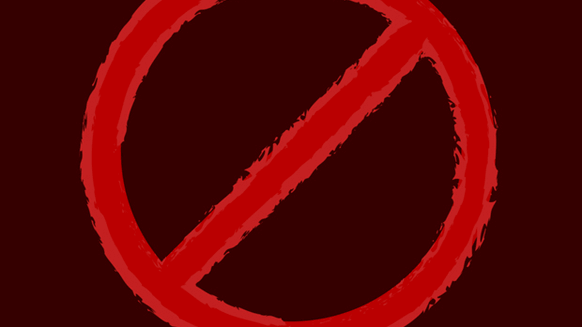 U.S. President Donald Trump has been urged to embargo Saudi Arabian and Russian oil in an open letter from Kevin Cramer, the U.S. senator for North Dakota.

U.S. President Donald Trump has been urged to embargo Saudi Arabian and Russian oil in an open letter from Kevin Cramer, the U.S. senator for North Dakota.

“I write to you regarding the recent actions taken by Russia and Saudi Arabia to increase crude oil production when demand is commensurately low. Reportedly, these actions are being taken to distort energy markets and regain footing lost to U.S. oil producers,” Cramer stated in the letter.

“I urge you to direct your Administration to take immediate action under the authorities granted to you, including Section 232 of the Trade Expansion Act of 1962, to embargo crude oil from Russia, Saudi Arabia and other OPEC nations like Iraq,” he added.

“We must send the immediate signal; the United States will not be bullied or taken for granted,” Cramer continued.

Earlier this week, Cramer, along with 12 other U.S. senators, sent a letter to Saudi Arabia’s Crown Prince, Mohammad Bin Salman Al Saud, urging the Kingdom to “assert constructive leadership in stabilizing the world economy by calming economic anxiety in the oil and gas sector”.

In this letter, the senators outlined that the “added impact of unsettled global energy markets” to the global pandemic response was an “unwelcome development”.

“Senior Saudi government leaders have repeatedly told American officials, including us, that the Kingdom of Saudi Arabia is a force for stability in global markets,” the senators stated in the letter.

“Recent Saudi actions have called this role into question,” the senators added.

President Trump spoke briefly about the oil sector in a White House briefing on COVID-19 on Thursday, when he was asked if he had spoken to the leaders of Saudi Arabia or Russia and encouraged them to stop the glut of oil that is affecting the market.

“Until we became the leading producer, I was always for the person driving the car…if they [prices] were too high I would always raise hell with OPEC,” Trump said, responding to the question.

“But on the other hand, it hurts a great industry and a very powerful industry … I spoke with numerous people that have a lot to do with it and we have a lot of power over the situation and we’re trying to find some kind of a medium ground … at the appropriate time I’ll get involved,” he added.

RickRod  |  April 02, 2020
Tariffs won't create demand. Oil is fungible. The market will be over supplied for quite a while (the Saudis are filling anything that passes as a tanker for future sales).
Eddie  |  April 02, 2020
if the US Gov and operators hadn't switched from 'energy independence' to 'dominance' then we wouldn't be in this situation They are the uncontrolled region that is effecting global supply adversely.
ettek  |  March 21, 2020
Shale drillers don't seem to realize that THEY and unrestricted drilling are the cause of the problem.
James  |  March 20, 2020
Why not tariff imported oil bought cheaply on open market. This would maintain americas energy independence and other govt could lower their prices all they want. Gas price of $2 to $ 3 gallon is fine.
Stephen Archer  |  March 20, 2020
Embargo Trump's BFF Putin and our longest Arabian friend in the Middle East. Yeah that's the ticket.
David Bennetts  |  March 20, 2020
Great idea, except we don't need 5.00 gas with people losing their jobs.