Trump Thinks Saudis and Russia Will Work it Out Soon 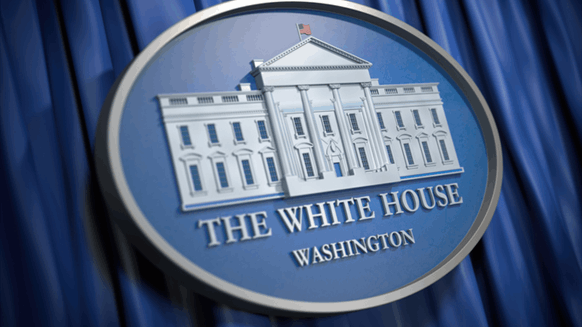 U.S. President Donald Trump outlined in a press briefing Wednesday that he thinks Russia and Saudi Arabia will work out their oil dispute over the next few days.

U.S. President Donald Trump outlined in a press briefing Wednesday that he thinks Russia and Saudi Arabia will work out their oil dispute “over the next few days”.

“If you ask me, I think it’s just, it’s too simple not to be able to,” Trump stated in the briefing.

“They both know what they have to do. So I think I have confidence in both that they’ll be able to work it out,” he added.

Trump, who claimed in the meeting he had had “great” calls with Russian President Vladimir Putin and Saudi Arabia Crown Prince Mohammad Bin Salman Al Saud, said he thought that Saudi Arabia and Russia were “negotiating” and “talking”.

In the briefing, Trump also confirmed that he is going to meet with oil companies on Friday and with independent oil producers between Friday and Sunday.

“We’re having a lot of meetings on it,” Trump stated in the briefing.

“We don’t want to lose our great oil companies. We’re the number one producer of oil in the world and a month ago when you said that it was great. Today when you say it, it’s not so meaningful, “ he added.

“I do believe there’s a way that that can be solved, or pretty well solved, and I’d rather not do that. I think that Russia and Saudi Arabia at some point they’re going to make a deal in the not too distant future because it’s very bad for Russia, it’s very bad for Saudi Arabia,” Trump continued.

When asked if he advocated cuts to U.S. production, Trump didn’t answer the question directly.

In a letter sent to Trump on April 1, the American Petroleum Institute (API) and the American Fuel & Petrochemical Manufacturers (AFPM) outlined that imposing U.S. supply constraints would exacerbate an “already difficult” situation and could jeopardize the “benefits Americans experience as a result of our increasing energy dominance”.