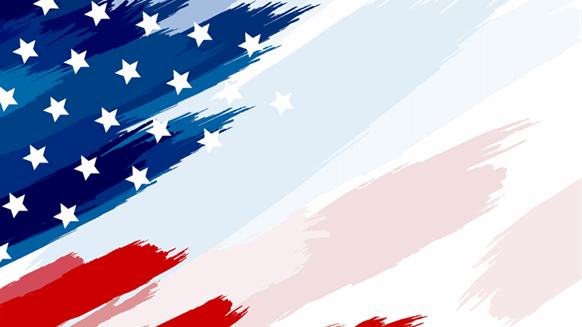 That’s according to U.S. President Donald Trump, who expressed the view in a statement posted on his Twitter account on Tuesday. In the statement, Trump also outlined that we were in the “best of all worlds” with oil prices going up while gasoline prices were at “record lows”.

Crude Oil prices going up as Saudi Arabia cuts production levels. Our great Energy Companies, with millions of JOBS, are starting to look very good again. At the same time, gasoline prices at record lows (like a big Tax Cut). The BEST of all Worlds. “Transition To Greatness”

Commenting on the statement, Paul Horsnell, the head of commodities research at Standard Chartered Bank, told Rigzone “it’s maybe premature to think that U.S. energy companies are out of the woods”.

“$25 represents an existential crisis for most companies. In my view we are not at a Goldilocks price where record low gasoline prices and a healthy oil industry are both possible,” he added.

“At current prices and current activity levels, we think one-third of U.S. shale oil production will be gone by the end of the year (completions are not high enough to compensate of natural declines), so there is a trade-off between having low gasoline prices and having a vibrant domestic oil industry,” Horsnell continued.

A Rystad Energy spokesperson told Rigzone that higher crude prices is good news for any oil company “as profitability is now at great pressure”. The spokesperson warned, however, that while low gasoline prices are “always good news for drivers”, when transport and therefore demand rebound, gasoline prices will also accompany crude prices and have gains.

Back in March, investment research and consulting firm Edison outlined which U.S. companies would struggle with low oil prices.