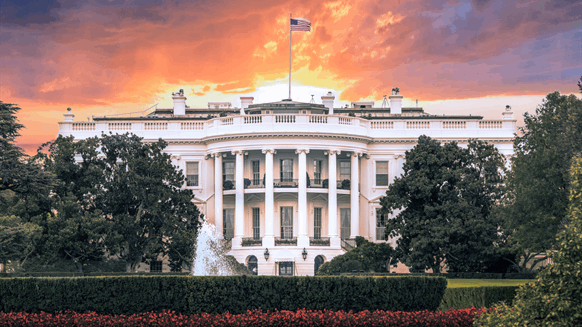 Oil prices getting lower. Great! Like a big Tax Cut for America and the World. Enjoy! $54, was just $82. Thank you to Saudi Arabia, but let’s go lower!

Commenting on the tweet, Joseph Gatdula, head of oil and gas analysis at Fitch Solutions, told Rigzone it had “many layers”.

“The biggest impact will be to Saudi Arabia’s effort to cut production next month,” Gatdula said.

“Saudi Arabia is grateful for Trump’s support in the Khashoggi affair and not lowering oil output would publicly acknowledge the close relationship,” he added.

The Organization of Petroleum Exporting Countries (OPEC) is due to hold its 175th ordinary meeting in Austria, Vienna, on December 6.

Earlier this month, Vandana Hari, the founder of Vanda Insights, stated in a television interview with Bloomberg that “the time has come, clearly, that OPEC has to start worrying”.

“It is starting to worry about the supply demand balance again swinging back to surplus next year,” Hari said in the interview.

Hari also highlighted in the interview that the “reinvented OPEC since 2017” has “very consistently” said that it’s going to have “a more hands on approach”.

“It’s going to do a constant balancing, re-balancing of the market, if you will, and we saw evidence of that very clearly in June this year when they stepped away … a little bit from their output restraint agreement of 2016 and said ‘ok, Venezuelan production is going down, Iran production might slump as well so we will put an extra one million barrels per day in the market’,” Hari told Bloomberg in the interview.