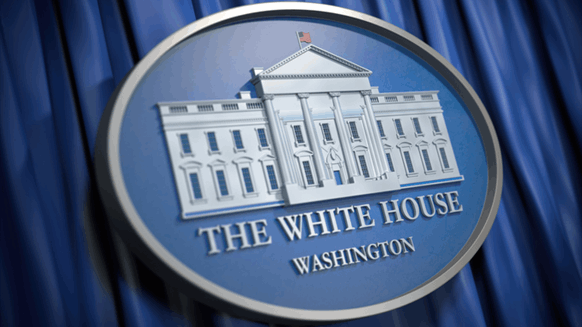 The United States is proving that a strong economy and a vibrant energy sector are compatible with a healthy environment, according to U.S. President Donald Trump.

The United States is proving that a strong economy and a vibrant energy sector are compatible with a healthy environment.

That’s according to U.S. President Donald Trump, who expressed the view in a White House speech on America’s environmental leadership on Monday.

In the speech, Trump said his administration was “unlocking American energy” and highlighted that U.S.  energy-related carbon emissions had declined “more than any other country on Earth” since 2000.

“Under the Trump administration, officials have successfully scaled back many of the unnecessary, burdensome regulations hindering growth of the U.S. oil and gas industry, while at the same time strengthening environmental protections in the United States,” Longanecker said in an organization statement.

Commenting on Trump’s remarks, Todd Staples, president of the Texas Oil & Gas Association (TXOGA), said the group appreciated the president’s commitment to a “clean environment and a robust economy” and stated that TXOGA was proud that the U.S. oil and natural gas industry was “playing a key role in both”.

“Innovation and science-based regulations are the reasons the United States leads the world in reducing air emissions, while our economy continues to grow,” Staples said.

“In fact, the U.S. oil and natural gas industry stands out as the leading investor in zero- and low-carbon technology, having invested more than $301.5 billion in greenhouse gas mitigating technologies between 2000-2016 – more than the investments by other private sector industries and the federal government, combined,” he added.

“At the same time, energy production has reached record levels and American-produced energy is providing stability and improved air quality in nations across the globe,” Staples continued.