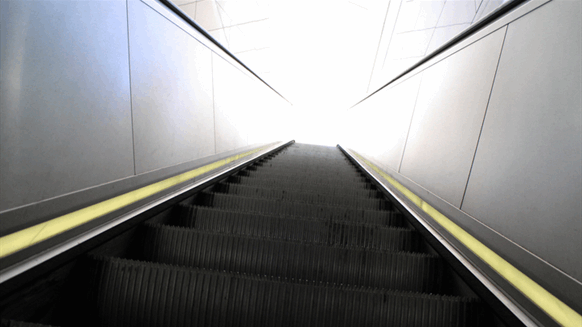 U.S. President Donald Trump has escalated the U.S.-China trade war by announcing an additional tariff of 10 percent on $300 billion of goods and products coming from China into the United States.

The latest tariff, which does not include $250 billion worth of goods already tariffed at 25 percent, will start on September 1, the President revealed in a statement on Twitter.

In the statement, Trump noted that U.S. representatives had had constructive talks in China and confirmed that trade talks are continuing.

“We look forward to continuing our positive dialogue with China on a comprehensive trade deal and feel that the future between our two countries will be a very bright one,” Trump said in the statement.

Our representatives have just returned from China where they had constructive talks having to do with a future Trade Deal. We thought we had a deal with China three months ago, but sadly, China decided to re-negotiate the deal prior to signing. More recently, China agreed to...

...buy agricultural product from the U.S. in large quantities, but did not do so. Additionally, my friend President Xi said that he would stop the sale of Fentanyl to the United States – this never happened, and many Americans continue to die! Trade talks are continuing, and...

...during the talks the U.S. will start, on September 1st, putting a small additional Tariff of 10% on the remaining 300 Billion Dollars of goods and products coming from China into our Country. This does not include the 250 Billion Dollars already Tariffed at 25%...

...We look forward to continuing our positive dialogue with China on a comprehensive Trade Deal, and feel that the future between our two countries will be a very bright one!

Back in July, Trump warned that the U.S.-China trade war could ratchet up further, if the United States wanted.

In a cabinet meeting on July 16, Trump said, “we have a long way to go as far as tariffs, where China is concerned, if we want”.

Earlier that month, the Texas Independent Producers and Royalty Owners Association revealed that it remained hopeful that the United States and China would agree to a deal and bring an end to the trade war.