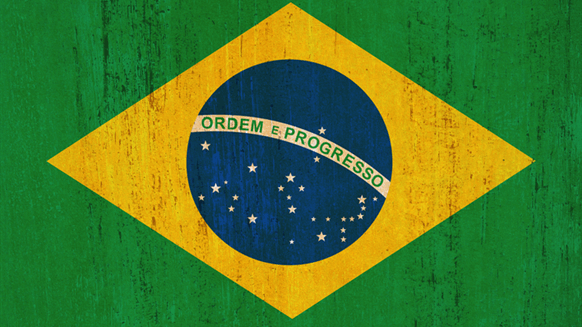 Trident Energy has closed the acquisition of the Pampo and Enchova clusters offshore Brazil from Petrobras.

Trident Energy revealed Thursday that it has closed the acquisition of the Pampo and Enchova clusters offshore Brazil from Petrobras.

The 10 concessions – which comprise Enchova, Enchova Oeste, Marimba, Pirauna, Bicudo, Bonito, Pampo, Trilha, Linguado and Badejo - are located in the shallow part of the Campos Basin and still produce in excess of 22,000 barrels of oil per day, according to Trident Energy. Following the completion, Trident Energy has become the operator of the concessions with a 100 percent interest.

The company noted that a “large number of attractive projects” to increase the production, rejuvenate the assets and extend the life of the fields has been identified.

“This acquisition marks the entry of Trident Energy in Brazil and is in line with its strategy to acquire and operate large mid-life assets globally,” Trident Energy said in a company statement posted on its website on Thursday.

“This is a major milestone for Trident Energy, after the successful takeover of the Ceiba & Okume fields in Equatorial Guinea in 2017. While adding another world class asset to its portfolio, Trident Energy’s international growth will bring many new exciting opportunities,” the company added in the statement.

In July last year, Trident Energy announced that it had signed agreements to acquire the Pampo and Enchova clusters. The closing of the transaction, the value of which has not been revealed by the company, was initially expected to happen during the first half of 2020.

Trident Energy was formed with a mission to unlock the value of mid-life oil and gas assets, according to its website. The business, which has offices in London and Equatorial Guinea, is led by chief executive officer Jean-Michel Jacoulot.