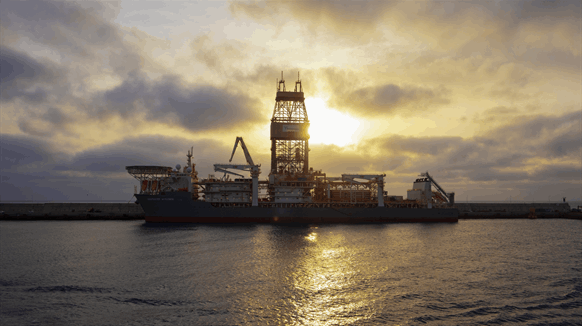 Transocean has garnered several new drilling contracts and contract extensions during the past quarter.

Equinor (NYSE: EQNR) has hired the Transocean Norge for a contract slated to run from April to May of this year, and the rig’s current contract dayrate is $294,000, Transocean noted.

Additional updates from the Transocean report, with current contracted dayrates in parentheses, include:

According to Transocean, the company’s total backlog as of Feb. 12 was approximately $7.8 billion.