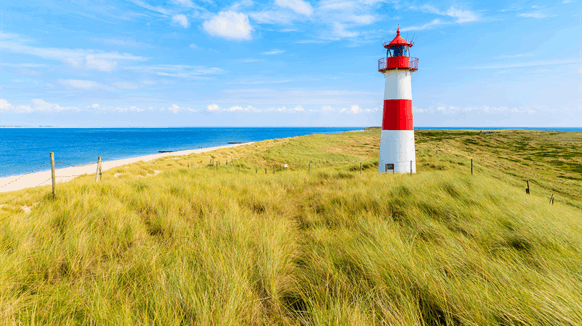 The midwater semi-submersible Transocean 712 has been awarded a 13 well UK North Sea contract by ConocoPhillips.

Transocean Ltd. announced Monday that the midwater semi-submersible Transocean 712 has been awarded a 13 well UK North Sea contract by ConocoPhillips.

The contract, which is scheduled to commence in March 2019, also includes a one well option. The estimated firm contract backlog is approximately $75 million.

“We are committed to maximizing the value of our assets in the U.K. North Sea, including continued investment in our operated assets in the Central North Sea,” Ryan Lance, chairman and chief executive officer of ConocoPhillips, said in a company statement on July 3.