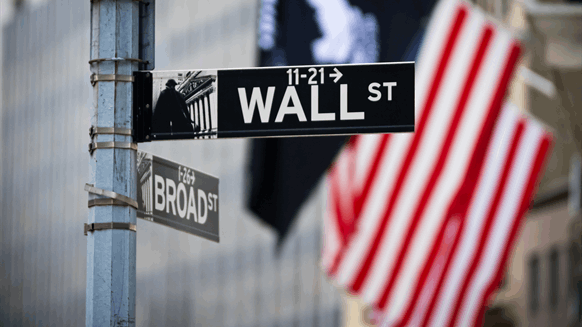 Transocean Ltd. (NYSE: RIG) has revealed that it has received a formal notice from the New York Stock Exchange (NYSE) of non-compliance with NYSE continued listing standards.

The company said it received the notice because the average closing price of its shares fell below the minimum of $1 per share during a consecutive 30 trading-day period. Transocean, which noted that it intends to cure the deficiency and regain compliance with NYSE’s listing standard, highlighted that the company is in compliance with all other NYSE continued listing standards.

During the period of non-compliance, subject to Transocean’s continued compliance with other NYSE listing requirements, the company’s shares will continue to be traded on the NYSE under the symbol ‘RIG’ with an added designation of ‘.BC’, which indicates the shares are below compliance, Transocean confirmed. If the company cannot cure the deficiency within the time period referenced above, the NYSE may initiate procedures to suspend and delist Transocean’s shares.

Transocean emphasized that the current NYSE notification does not impact its ongoing business operations or its U.S. Securities and Exchange Commission reporting requirements, and that it does not result in a default under any of its material debt agreements.

“Transocean is evaluating all available options to regain compliance with the NYSE’s continued listing standards, which may include transactions that are subject to approval of Transocean’s shareholders,” Transocean said in a company statement, which was sent to Rigzone.

“In such a case, Transocean would have until its next annual meeting of shareholders to obtain shareholder approval for such action, notwithstanding the six-month cure period referenced above,” Transocean added.

“Transocean would be required to implement the action promptly after receiving shareholder approval, and the minimum share price requirement will be deemed cured if the price promptly exceeds $1 per share, and the price remains above that level for at least the 30 trading days following the implementation of such action,” Transocean went on to state.

Transocean describes itself as a leading international provider of offshore contract drilling services for oil and gas wells. According to its website, the company owns, or has partial ownership interests in, and operates a fleet of 39 mobile offshore drilling units, consisting of 27 ultra-deepwater floaters and 12 harsh environment floaters. Transocean, which traces its roots back to 1920, employed around 6,600 people, as of December 31, 2019.