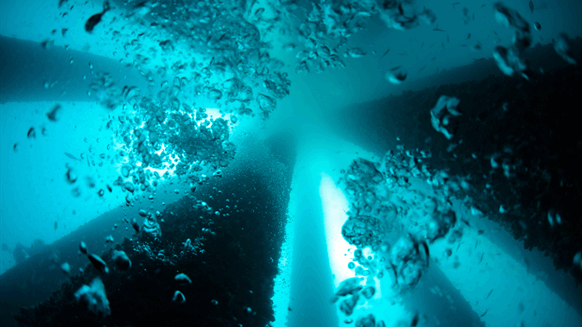 New contracts make up two-thirds of additional backlog since October.

Transocean Ltd. reported Wednesday that it has won $352.9 million in new rig contracts and options exercised by customers since issuing its last quarterly fleet status report on Oct. 17, 2019.

By comparison, the company posted an approximately $75 million increase in contract backlog in the October report.

In a written statement emailed to Rigzone, Transocean cast the development as a clear sign of ongoing improvement in the offshore drilling market.

New contracts comprise approximately 66 percent of the additional backlog. The table below breaks down which rigs have been contracted and when, which customers have contracted them, where they will be mobilized, their dayrates and each contract’s estimated contribution to the $359.2 million backlog.

Table of Transocean contracts since Oct. 2019

Roughly one-third of the newly added backlog consists of contract extensions. A summary of these exercised options follows.