Transocean Bags $1B+ In Contract Awards for 2 Drillships 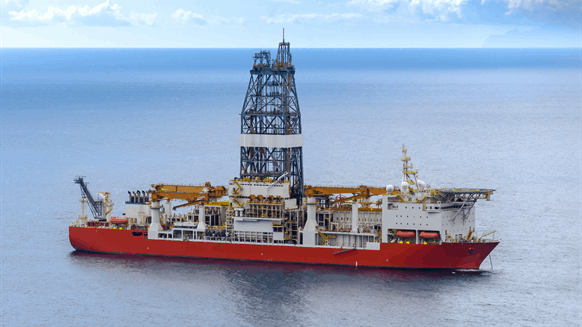 The company revealed that the Deepwater Corcovado and Deepwater Orion had secured work offshore Brazil with a “national oil company”. Deepwater Corcovado was awarded a four-year deal, which Transocean outlined contributes an estimated $583 million in backlog. This deal is expected to begin in the third quarter of 2023 in direct continuation of the rig’s current contract, Transocean revealed.

The Deepwater Orion was awarded a three-year contract, which Transocean said contributes an estimated $456 million in backlog. This deal is expected to start during the fourth quarter of next year, Transocean highlighted.