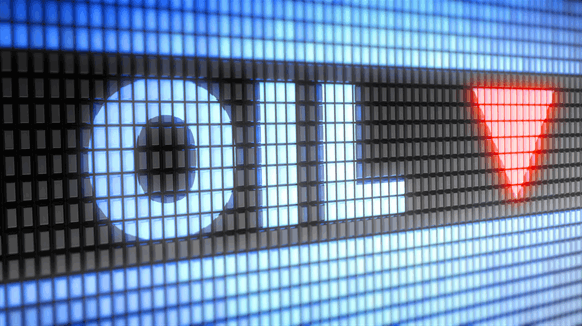 The first instinct of traders when they see President Trump tweeting on OPEC is to sell crude, according to Kingsview Asset Management.

The first instinct of traders when they see President Trump tweeting on OPEC is to sell crude.

That’s according to Paul Nolte, a senior vice president at Kingsview Asset Management, who expressed the view in a television interview with Bloomberg on Monday.

“I don’t know if it’s necessarily appropriate at this point, but I think energy right now is in a holding pattern I think between the $50 and $60 range. It’s going to be very difficult I think to sustain above $60 and probably sustain it below $50 over the next few months,” he added.

In a statement posted on social media site Twitter on Monday, President Trump said oil prices were “getting too high”.

In December last year, the fifth OPEC and non-OPEC ministerial meeting decided to adjust overall production by 1.2 million barrels per day, effective as of January, for an initial period of six months.

Kingsview Asset Management describes itself as a multi-faceted, fee-based investment advisory firm. The company has offices in Chicago, Oregon, Ft Lauderdale and Connecticut. Before joining Kingsview in 2014 as a financial advisor and a member of the investment committee, Nolte managed portfolios at a private wealth advisory firm.