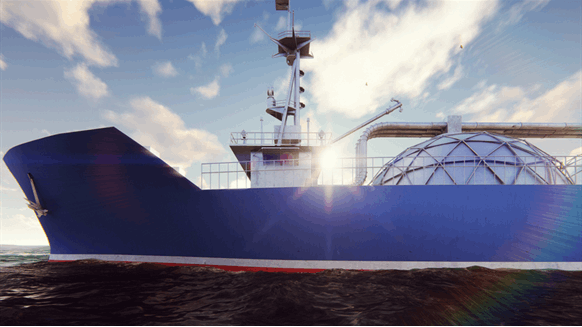 The escalation of the trade war between the United States and China could jeopardize several LNG mega projects awaiting final approval.

The escalation of the trade war between the United States and China could jeopardize several LNG mega projects awaiting final approval.

“Rystad Energy expects China to be one of the biggest contributors in sponsoring new LNG projects over the coming years, and there will be a reluctance to signing new deals with U.S. projects as long as this trade war persists,” Sindre Knutsson, senior analyst at Rystad Energy’s gas markets team, said in a company statement.

“For example, Cheniere and Sinopec agreed late last year on a 20-year deal that would supply 2 million tons per annum of LNG to China starting in 2023. This deal could have been signed once the trade tensions were resolved, but due to the heightened tensions this has not happened,” Knutsson added.

According to Rystad Energy, China’s decision to impose tariffs on U.S. LNG will make LNG projects outside the United States more attractive.

According to a report published by DNV GL last month, the majority of LNG-focused oil and gas professionals believe several new LNG infrastructure projects will need to be initiated this year to ensure supply can meet demand after 2025.