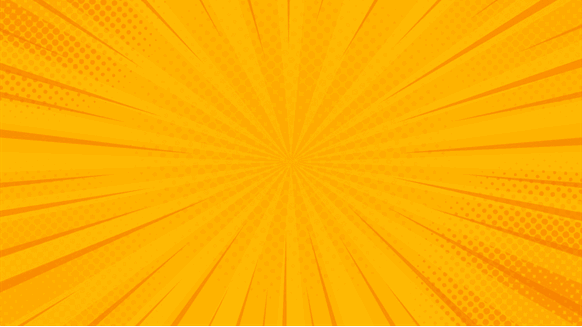 Touchstone Exploration Inc. (TSX, LSE: TXP) has announced a “significant” natural gas discovery at the Chinook-1 exploration well on the Ortoire exploration block, onshore in the Republic of Trinidad and Tobago.

Chinook-1 was drilled to a total depth of 10,039 feet to test a structural formation around a mile south of the Cascadura gas discovery. Wireline logs indicated “significant” natural gas pay totaling approximately 589 net feet in three unique thrust sheets in the Herrera sands, according to Touchstone, which added that additional natural gas pay of approximately 20 net feet was encountered in the shallower Cruse formation.

“The results from the Chinook well exceeded pre-drill expectations,” Paul R. Baay, the president and chief executive officer of Touchstone, said in a company statement.

“The successful exploration well further confirms the geological model developed by our team and is expected to provide significant development opportunities in the Chinook area,” he added.

“I would like to thank our contractors, suppliers, government officials and our staff who have worked together to keep us moving forward during these challenging times,” he added.

James Shipka, Touchstone’s chief operating officer, said, “we continue to see the significant and growing potential of the Ortoire exploration block with Chinook-1 encountering over 2,000 feet of turbidite deposits, nearly 1,500 feet of developed sands and a total of over 600 feet of natural gas pay”.

“At a depth of 10,039 feet, Chinook-1 is one of the deepest wells drilled onshore Trinidad in almost a decade and verifies the evolution of our drilling practices since commencing our exploration program,” he added.