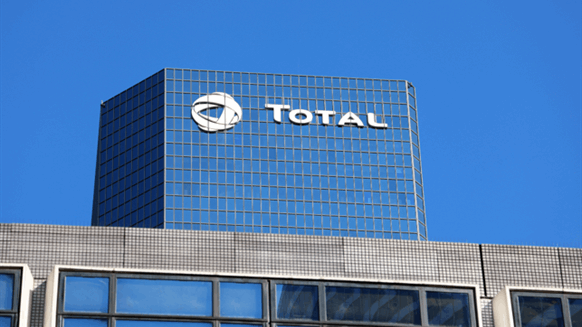 The bulk of the impairment -- about $7 billion -- applies to Canadian oil sands.

(Bloomberg) -- Total SE announced an $8.1 billion writedown after the push to curb carbon emissions and the coronavirus pandemic challenged assumptions about the viability of some oil and gas assets and the timing of peak demand.

The bulk of the impairment -- about $7 billion -- applies to Canadian oil sands, which are costlier and more carbon intensive than conventional fields. Total will not approve any capacity increase on projects of this type and will withdraw from Canada’s oil industry lobby group.

The French energy giant is following its peers BP Plc and Royal Dutch Shell Plc, which already warned that they could write down almost $40 billion between them in the second quarter. The size of the impairments shows how the global health crisis, combined with the push to slow climate change, is shaking the industry’s foundations.

Most major European oil companies had valued their assets using long-term crude prices of $60 to $80 a barrel. That’s close to where international benchmark Brent was trading before the pandemic struck, but is now considered unrealistic in the post-Covid economy. Total expects Brent to average $35 this year.

“Beyond 2030, given technological developments, particularly in the transportation sector, Total anticipates oil demand will have reached its peak and Brent prices should tend toward the long-term price of $50 a barrel,” the company said in a statement on Wednesday.

Total and Shell report earnings on Thursday, and Exxon and Chevron follow on Friday. All are expected to report big losses for the second quarter.

To contact the reporter on this story:
James Herron in London at jherron9@bloomberg.net