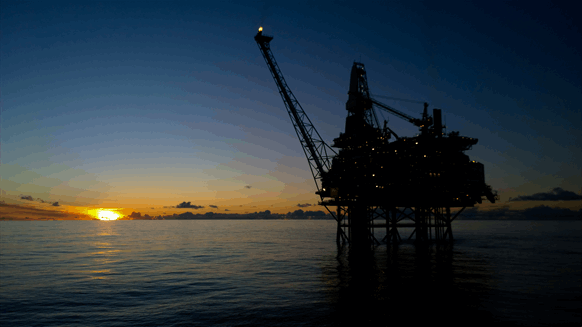 The sale is moving ahead, although Petrogas is no longer part of the transaction.

Total has confirmed its intent to complete the sale of its UK North Sea non-core assets, as initially announced in July 2019. Due to pronounced market volatility, Total and Norway-based private equity investor HitecVision have renegotiated the financial terms of the deal, and Petrogas is no longer part of the transaction.

Initially Total planned to sell several UK non-core assets to Petrogas NEO UK Ltd., the exploration and production arm of the Oman-based conglomerate MB Holding. Formerly owned by Maersk Oil, the assets are in the Eastern North Sea. At the time of the original deal, Petrogas had partnered with HitecVision.

The overall consideration was initially $635 million.

“We have worked closely with HitecVision and its portfolio company NEO Energy to reconfirm our mutual commitment to completing the deal,” said Jean-Pierre Sbraire, Chief Financial Officer at Total. “The agreed revisions respond to current market conditions while retaining the majority of the value of the transaction. The structure of the consideration and phasing of payments has been modified, including interest-bearing vendor financing and earnout arrangements. We look forward to progressing swiftly to completion and for NEO Energy to take over operations. We are confident that this sale is the right thing for both parties and for the business and its employees.”

Total and NEO Energy have developed transition plans to deliver a smooth handover of operations upon completion, while allowing NEO to focus on embedding planned operating efficiencies and growth plans as rapidly as possible.

Closing is expected by the third quarter of 2020.