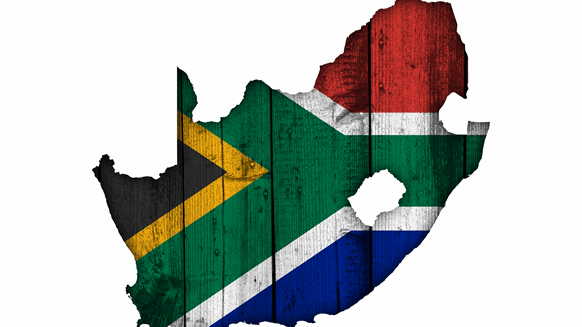 The well is located on Block 11B/12B offshore South Africa, for which Africa Energy holds a 4.9 percent interest.

Block 11B/12B is located in the Outeniqua Basin about 175 kilometers (109 miles) off the southern coast of South Africa. The Brulpadda Prospect has prospective resources of more than 500 million barrels.

“The Brulpadda-1AX exploration well is a world-class, basin-opening opportunity in one of the last under-explored regions offshore Africa,” Garrett Soden, Africa Energy’s CEO said in a company statement.

The Brulpadda-1AX exploration well is being drilled in 1,432 meters of water by the Odfjell Deepsea Stavanger semisubmersible rig to a total depth of 3,420 meters subsea. Drilling and evaluation of the well is expected to take approximately 85 days with a gross budget of approximately $154 million.

Soden said he is looking forward to the drilling results in the first quarter of 2019.