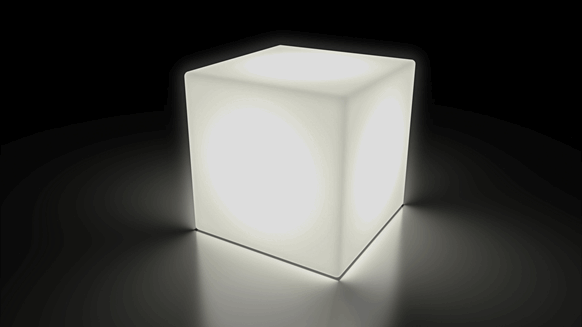 Total has made a 'significant' gas condensate discovery on the Brulpadda prospects, located offshore South Africa.

Total announced Thursday that it has made a “significant” gas condensate discovery on the Brulpadda prospects, located on Block 11B/12B in the Outeniqua Basin offshore South Africa.

The Brulpadda well encountered 187 feet of net gas condensate pay in Lower Cretaceous reservoirs, according to Total. The well, which was deepened to a final depth of 11,919 feet, was also “successful” in the Brulpadda-deep prospect, Total revealed.

“We are very pleased to announce the Brulpadda discovery which was drilled in a challenging deepwater environment”, Kevin McLachlan, senior vice president of exploration at Total, said in a company statement.

“With this discovery, Total has opened a new world-class gas and oil play and is well positioned to test several follow-on prospects on the same block,” he added.

Block 11B/12B covers an area of 7,335 square miles, with water depths ranging from 656 feet to 5,905 feet. It is operated by Total with a 45 percent working interest, alongside Qatar Petroleum (25 percent), CNR international (20 percent) and Main Street, a South African consortium (10 percent).

Total has been present in South Africa since 1954 and directly employs 1,000 people in the country, according to its website.

Last month, Total announced a “significant” discovery on the Glengorm prospect, which is located offshore UK. Recoverable resources for this find are estimated at close to 250 million barrels of oil equivalent, according to Total.

Back in September last year, Total announced a “major” gas discovery on the Glendronach prospect, also located offshore UK. Recoverable resources at Glendronach are estimated at about one trillion cubic feet, Total revealed in a statement published in September.