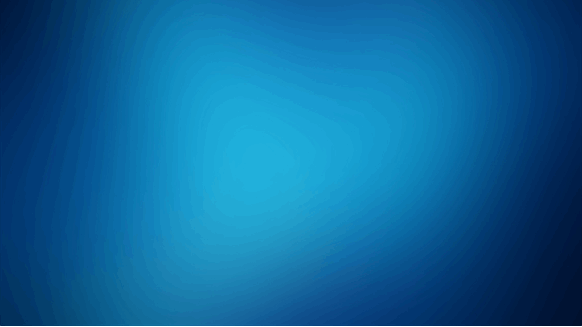 Total made an 'encouraging' gas and condensate discovery in the Central North Sea.

Total revealed Tuesday that it has made an “encouraging” gas and condensate discovery in the Central North Sea through the Isabella 30/12d-11 well in license P1820.

The well encountered 209 feet of net pay lean gas and condensate and high-quality light oil, according to Total. Analysis of data and results are ongoing to assess the discovered resources and to determine the appraisal program required to confirm commerciality, Total noted.

“The initial results at Isabella are encouraging. This demonstrates that our exploration strategy in the North Sea to explore for value adding prospects nearby to our infrastructure is working,” Kevin McLachlan, senior vice president of exploration at Total, said in a company statement.

Commenting on Total’s latest North Sea find, Glen Morrall, an analyst on Wood Mackenzie’s upstream research team, said Isabella’s high-pressure/high-temperature (HP/HT) nature will add complexity and cost to any development. He also noted that the discovery’s progression is likely to be “put on the backburner” at current prices.

“But given the abundance of nearby infrastructure, the discovery could be commercial should we see a pick-up in sentiment – some HP/HT fields around the world are commercial at as little as 15 million barrels of oil equivalent,” Morall stated.

“The company’s experience in developing big HP-HT gas/condensate projects in UK waters, such as Elgin-Franklin and Culzean, will no doubt stand it in good stead,” he added.

The P1820 license is operated by Total with a 30 percent working interest, alongside Neptune Energy (50 percent), Ithaca Energy (10 percent) and the wholly owned subsidiary of Edison, Euroil Exploration (10 percent).

Total has been present in the UK for over 50 years and employs over 2,000 people there, according to its website. The company describes itself as one of the country’s leading oil and gas operators and one of the UK’s largest suppliers of gas and electricity to businesses and the public sector.