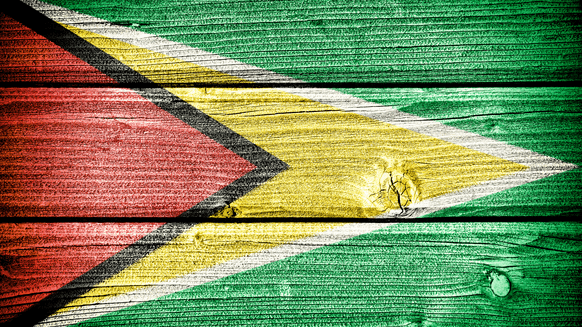 Total has exercised its option to acquire a 25% working interest in the Orinduik Block offshore Guyana.

According to Eco, Orinduik is 11 kilometers from and updip to ExxonMobil’s Liza and other discoveries in the Stabroek Block of the Guyana-Suriname Basin. Eco also noted that it received the option exercise prior to delivery of the final 3D seismic data to Total, which it explained would have triggered a 120-day exercise window for the option. Pending the receipt of required approvals from the Government of Guyana, Orinduik operator Tullow Oil plc will own a 60-percent working interest and Total and Eco will own 25 percent and 15 percent, respectively.

In Tullow’s half-year results issued on July 25, the company reported that it continues to conduct technical and commercial ranking of potential prospects in Orinduik and in another offshore Guyana license: Repsol-operated Kanuku. Earlier this year, Tullow increased its interest in Kanuku from 30 to 37.5 percent.

“The exploration team continues to see significant potential across multiple prospects in this area and is working to define which of these prospects will be matured for drilling in 2019 and 2020,” Tullow stated in regard to Orinduik. Tullow secured its 60-percent interest in the 1,776-square-kilometer Orinduik block in early 2016.