Total Completes Acquisition of Engie's Upstream LNG Business for $1.5B 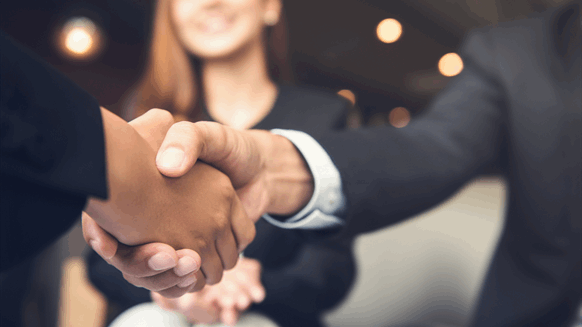 Total announced Friday that it has completed the acquisition of Engie’s portfolio of upstream liquefied natural gas (LNG) assets for an overall enterprise value of $1.5 billion.

The company said, however, that additional payments of up to $550 million could be payable “in case of an improvement in the oil markets in the coming years”.

Total’s purchased portfolio includes participating interests in liquefaction plants, long term LNG sales and purchase agreements, and an LNG tanker fleet, as well as access to regasification capacities in Europe. Total is also taking over the teams in charge of the upstream LNG activities at Engie.

“Acquiring Engie’s LNG business is a real step change for Total allowing us to leverage size and flexibility in the fast growing and increasingly commoditized LNG market,” Patrick Pouyanné, chairman and CEO of Total, said in a company statement.

“This transaction makes Total the second largest global LNG player among the majors with a worldwide market share of 10 percent and the group will manage an overall LNG portfolio of around 40 Mt per year by 2020. It also helps us to build a position in the US LNG market, with the 16.6 percent stake in the Cameron LNG project,” he added.

In addition to news of the closing of Total’s purchase of Engie’s portfolio of upstream LNG assets, news emerged Friday that Total had also completed a farm-in deal with Providence Resources plc for the FEL 2/14 license in the southern porcupine basin off the south west coast of Ireland.

“Providence is pleased to confirm that, having received approval from the Minister of State at the Department of Communications, Climate Action and Environment, the farm-out comprising the assignment of equity (35 percent) and transfer of operatorship of FEL 2/14 to Total E&P Ireland B.V., a wholly owned subsidiary of TOTAL S.A., has now completed,” Providence said in a company statement.

FEL 2/14 contains the undrilled Diablo prospect as well as the drilled Druid and Drombeg prospects. The license was awarded to Providence (80 percent) and partner Sosina (20 percent) in October 2011 as part of the 2011 Irish Atlantic Margin Licensing Round.