Total CEO Sees Pay Drop by More than a Third 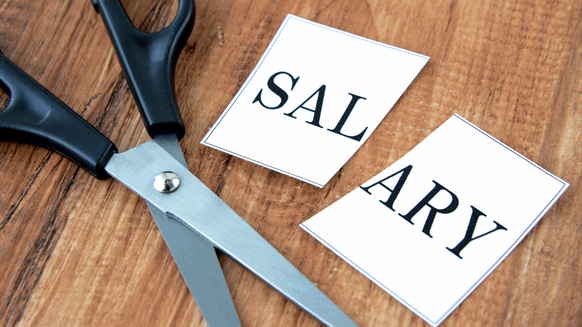