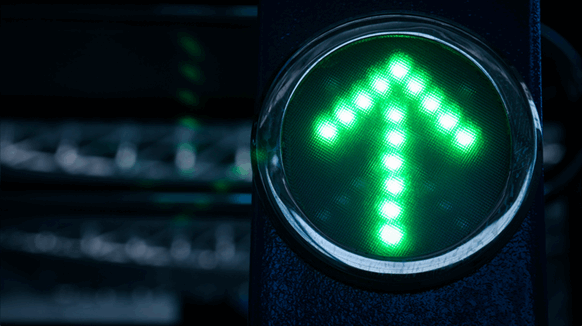 Total and its partners approve the launch of phase three of the development of the onshore Dunga field in the Mangystau region of western Kazakhstan.

Total revealed Thursday that it and its partners have approved the launch of phase three of the development of the onshore Dunga field in the Mangystau region of western Kazakhstan.

The company said phase three of its operated field will consist of adding wells to the existing infrastructure and upgrading the processing plant to increase its capacity by 10 percent to 20,000 barrels of oil per day by 2022.

Total highlighted that the project requires a $300 million investment and will create 400 direct jobs in the region at the peak of construction activity.

“This low-investment-cost-per-barrel development maximizes the field’s potential and extends plateau production,” Arnaud Breuillac, president of exploration and production at Total, said in a company statement.

Total has a 60 percent operated interest in the Dunga oil field. Oman Oil Company has a 20 percent stake and Partex holds the remaining 20 percent interest. Active in Kazakhstan since 1992, Total employs around 380 people in the country.

Last month, Total revealed that it and its partners had taken the investment decision for the second phase of the Mero project, located deep offshore Brazil. The decision followed the production start-up on the field in November 2017 and the launch of the first phase of the project around a month later.