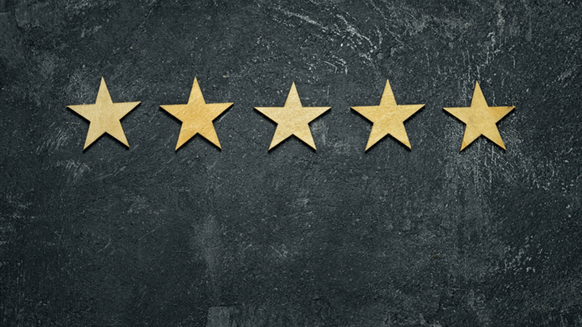 Here's a roundup of Rigzone's top five most popular articles during the last couple of weeks, in order, just in case you missed them...

Here’s a roundup of Rigzone’s top five most popular articles during the last couple of weeks, in order, just in case you missed them…

Bloomberg highlighted that somebody big has got their analysis of the 2020 oil market flat wrong. The Organization of Petroleum Exporting Countries, The International Energy Agency and the U.S. Energy Information Administration all differ in their forecasts.

The revelation that McDermott will file for bankruptcy. The company said that it has the support of two-thirds of the holders of its funded debt in a pact that will eliminate more than $4.6 billion of debt by swapping it for equity. McDermott also agreed to sell its Lummus Technology unit for at least $2.725 billion.

McDermott was hot in the news over last two weeks. Here’s another article highlighting that “focus projects” (namely Freeport and Cameron LNG) significantly strained McDermott’s finances. The projects made it difficult to maintain a timely balance between cash received from customers and cash spent on projects, according to McDermott.