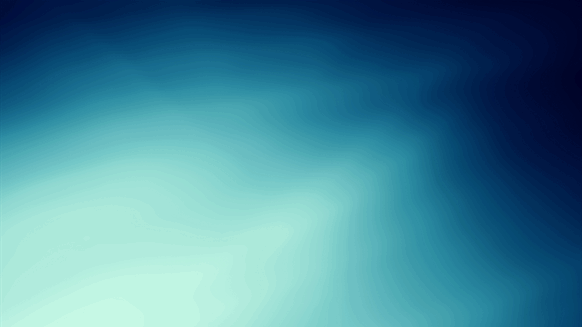 Check out some of Rigzone's top articles during the last week.

TotalEnergies announced that it and APA Corporation had made a “significant” new oil and associated gas discovery at the Krabdagu-1 well in the central area of Block 58, offshore Suriname. Krabdagu-1 encountered approximately 295 feet of net oil pay in good quality Maastrichtian and Campanian reservoirs, TotalEnergies revealed.

Pantheon Resources revealed that it had reached a total depth of 8,450 feet at the Theta West #1 well on the Alaska North Slope - encountering 1,160 gross feet of hydrocarbon-bearing reservoir.

Bloomberg reported that the Texas wildcatters that ushered in America’s shale revolution are resisting the temptation to pump more oil.

Oil spiked following a televised address by Russian President Vladimir Putin, which revealed the Russian leader’s next move regarding Ukraine.

AAA spokesperson Devin Gladden informed Rigzone that U.S. gasoline prices could continue to increase due to the Russia-Ukraine conflict.

BP announced the start-up of the Herschel Expansion project in the U.S. Gulf of Mexico. Herschel is the first of four major projects scheduled to be delivered globally in 2022.