Top Headlines: Oil May Have Risen Too Far Too Fast and More 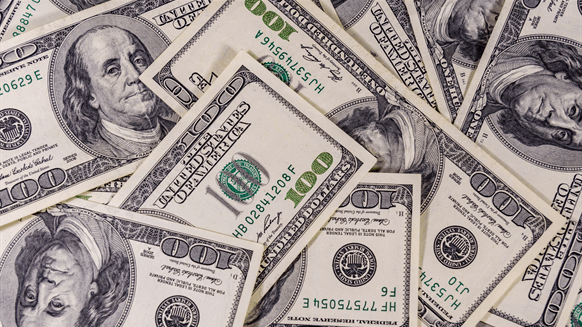 Oil May Have Risen Too Far Too Fast

Crude prices may have risen too far, too fast last week, according to one of Rigzone’s regular market watchers. WTI jumped towards the $90 per barrel mark while Brent rose to just shy of $95.

Bloomberg reported that President Vladimir Putin signed a decree to transfer operations of the Sakhalin-1 oil and gas project to Russia.

Detonations caused the recent ruptures of Russia’s Nord Stream gas pipelines, with the evidence pointing to a deliberate act, according to Swedish investigators, Bloomberg noted.

The State Mining Authority for Rhineland-Palatinate has approved the increase of the production limit at Neptune Energy's Römerberg oil field in the Rhine Valley, south-western Germany.

OPEC+ Cut Will Further Raise Tensions with the West

OPEC+’s latest production cut will further raise tensions between the group and the West, Fitch Solutions Country Risk & Industry Research has warned in a new report sent to Rigzone.