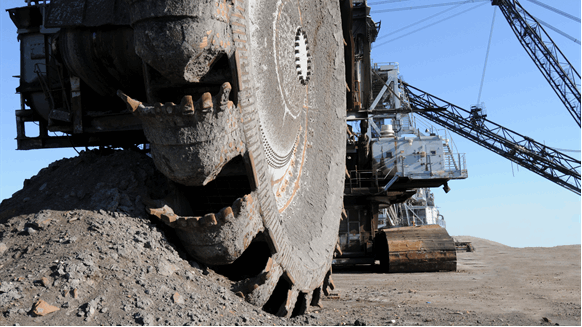 Largest Oil Resource In North America On Its Net-Zero Way

Canada’s major oil sands producers are working together on a first-of-its-kind net-zero initiative. The goal of the alliance is to achieve a phased reduction in emissions from oil sands operations, reaching net-zero by 2050.

Bloomberg noted that Russia’s giant fleet of ocean-going oil tankers is starting to come to a standstill.

Equinor started drilling operations on its Kveikje exploration well in the Norwegian section of the North Sea. The drilling of the Kveikje well, designated 35/10-8S, is expected to take up to four weeks.

Billboards placed in the heart of Times Square recently have had a message for U.S. President Joe Biden.