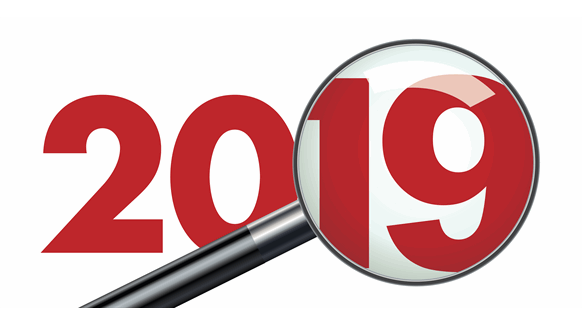 Rigzone reveals the most-read articles written by staff in 2019.

As the year comes to a close, Rigzone takes a look back at the articles that were viewed the most in 2019. We'd like to thank you all for reading and wish you a Happy New Year!

10. The Next Permian Takeover Target

Producers in the prolific Permian Basin serve as attractive takeover targets for oil and gas companies. This May article identifies the top takeover targets, according to Wood Mackenzie.

Oil production in Guyana is primed to soar. As such, revenues from oil production could dramatically enhance the South American country’s economic fortunes. This article takes a look at Guyana’s promising future as an oil producer.

In April, Moss Creek Resources Holdings, Inc. drilled a record-setting well in the Permian. Check out the article to see which record was broken.

In the next couple of years, Rystad Energy expects quite a few floating, production, storage and offloading (FPSO) vessels to be sanctioned as the offshore oil and gas sector regains momentum.

Just two years after GE acquired oilfield services company Baker Hughes, it was announced that Baker Hughes put the stamp on its separation from GE and changed its name.

In this August article, TechnipFMC explains its decision to separate the firm into two independent, publicly traded companies.