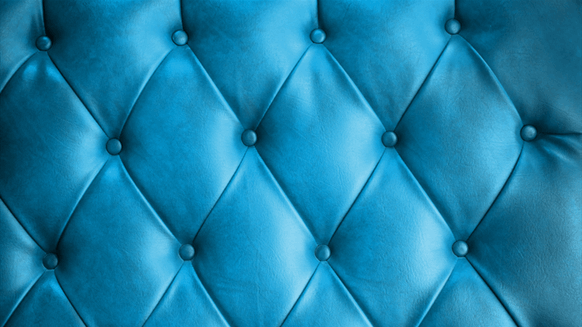 The Texas Independent Producers & Royalty Owners Association has revealed that Brent Hopkins has become the organization's new chairman of the board of directors.

The Texas Independent Producers & Royalty Owners Association (TIPRO) has revealed that Brent Hopkins has become the organization's new chairman of the board of directors.

Hopkins was confirmed as TIPRO's chairman during the organization's 2020 virtual conference, which was held on September 24. He will succeed Eugene Garcia, who had served as TIPRO's chairman since 2018. The president and chief executive officer of Suemaur Exploration & Production, LLC, a private oil and gas company headquartered in Texas, Hopkins has served as a director of TIPRO since 2012.

“Brent brings decades of technical and operational experience to TIPRO as the association’s new chairman,” Eugene Garcia, the immediate past chairman of TIPRO and president of Hurd Enterprises, said in an organization statement.

"His experience and leadership, combined with TIPRO’s dedicated board of directors and staff will ensure that the organization continues to effectively represent the Texas oil and natural gas industry,” he added.

“TIPRO’s influence over the past 75 years has significantly contributed to the growth and strength of the Texas oil and natural gas industry and the thousands of independent producers throughout the state that make its success possible,” he added.

In addition to revealing Hopkins as its new chairman, TIPRO announced additional new, and returning, directors to its board, including:

TIPRO was founded in 1946 and represents nearly 3,000 individuals and companies from the Texas oil and gas industry, according to its website. The organization was established by independent oil and natural gas producers hoping to provide a unified voice for the industry, TIPRO’s website states, adding that the organization is one of the largest oil and gas trade associations in the U.S.