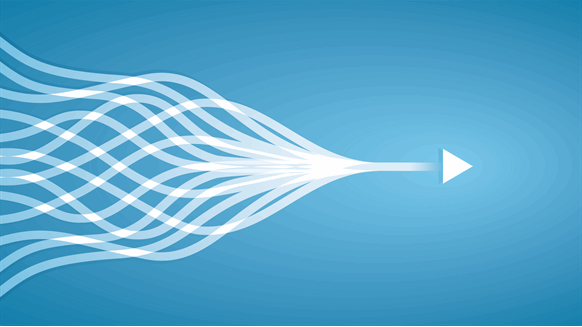 The Texas Independent Producers and Royalty Owners Association has announced that it will combine with Texans for Natural Gas to strengthen statewide industry education and advocacy.

The Texas Independent Producers and Royalty Owners Association (TIPRO) has announced that it will combine with Texans for Natural Gas (TNG) to strengthen statewide industry education and advocacy.

TIPRO, which noted that it will integrate TNG into the organization’s education and advocacy platform, outlined that under its guidance, the organizations will create “the most comprehensive statewide oil and natural gas campaign in Texas”. TIPRO said this would be comprised of data, analysis, grassroots engagement, and rapid response capabilities designed to provide accurate information about the industry and its economic contributions in the state.

Following the combination, TNG will operate as a resource managed by TIPRO. All related TNG websites, social media channels and assets will be updated to reflect this new structure, in the “coming weeks”, TIPRO revealed.

“TIPRO is excited to bring such a well-respected program like TNG into our organization’s communication efforts,” Brent Hopkins, the chairman of TIPRO and chief executive officer of Suemaur Exploration & Production LLC, said in an organization statement.

“Providing education about the Texas oil and natural gas industry at the community, state, and national level is of critical importance and a priority that is central to TIPRO’s mission,” he added.

Ed Longanecker, the president of TIPRO, said, “Texans for Natural Gas has always aimed to give a voice to those who support Texas oil and natural gas production, and since its inception, TNG has given hundreds of thousands of Texans the tools and resources to stand up for Texas energy”.

“Under the TIPRO banner, TNG will emerge as a stronger organization that will enable the group to better fulfill its mission for years to come,” he added.

Formed in 2014 as North Texans for Natural Gas and later expanding statewide in 2017, TNG is a grassroots organization that is said to give a voice to those who support Texas oil and natural gas production. TIPRO, which was founded in 1946, represents nearly 3,000 individuals and companies from the Texas oil and gas industry. The organization is one of the country's largest oil and gas trade associations and the strongest advocacy group representing both independents and royalty owners in Texas, according to its website.