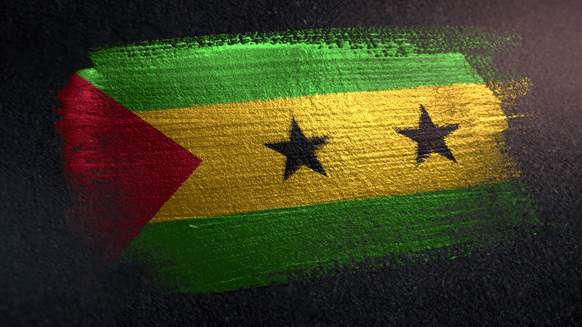 'The coup attempt is incredibly damaging for the country's political and ESG credentials, and will likely deter investors in the nascent oil and gas industry'.

The timing of the coup attempt in Sao Tome is particularly bad for the hydrocarbons industry, according to Maja Bovcon, Senior Africa Analyst at risk intelligence company Verisk Maplecroft.

“Question marks over political stability will compound concerns about the viability of the sector amid disappointing results of the Jaca first exploration well at Block 6,” Bovcon told Rigzone.

“The coup attempt is incredibly damaging for the country’s political and ESG credentials, and will likely deter investors in the nascent oil and gas industry,” Bovcon added.

The Verisk Maplecroft analyst also noted that the alleged involvement in the foiled coup attempt of a former President of the National Assembly will accentuate tensions between the country’s two main parties.

“Inter-party tensions were clearly visible when the ADI and MLSTP-PSD shared power via control of the presidency and legislature respectively,” Bovcon highlighted.

Bovcon went on to state that “the death of four coup plotters in suspicious circumstances involving allegations of torture raises severe questions about the security forces’ respect for human rights and the rule of law”.

The Chairperson of the African Union (AU) Commission, Moussa Faki Mahamat, condemned the coup attempt in a statement posted on the African Union’s website. In the statement, which was translated to English, Mahamat said the attempt constitutes an unacceptable attack on the institutions of the Republic of São Tomé and Principe, as well as a serious violation of the relevant provisions of the Charter Africa of democracy, elections and governance of the AU.

The AU is a continental body consisting of the 55 member states that make up the countries of the African Continent.