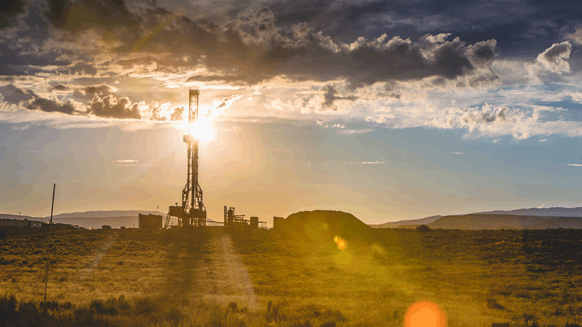 By the middle of the next decade, US unconventionals will generate up to $20 billion of annual cash flow for the Lower 48.

U.S. unconventionals will be crucial for oil majors in the near future – and the majors are taking note.

“Following BP’s $10.5 billion deal with BHP, all of the supermajors have a footprint in the Permian Basin, and are poised to deliver an unprecedented phase of production growth that will see output reach new highs over the next decade,” Roy Martin, research analyst in WoodMac’s corporate upstream team, said in a release.

In terms of value and volume, tight oil and shale gas will be essential to the majors’ portfolios.

In fact, without their volumes, collective production from the majors would enter long-term decline from 2020, WoodMac finds.

By the mid-2020s, U.S. unconventionals will generate $15-$20 billion of yearly cash flow and account for 20 percent of total upstream value.

“U.S. unconventionals will drive the majors’ output to new highs,” said Martin. “Their investment in the resource theme is set to nearly double over the next five years, underpinned by tight oil.”

“We think the advantages of scale in U.S. unconventionals will continue to manifest themselves as the industry shifts close to a ‘big company’ business – almost resembling conventional oil developments,” he added.

Breaking Down the Majors

The big player here seems to be ExxonMobil, who has the most acreage, biggest resource and highest peak production.

Martin said no other major has comparable diversity across the Permian, Bakken, Eagle Ford, Haynesville and Marcellus plays.

He also called BP’s deal with BHP “transformational” and makes it possible for BP to overtake Exxon to become the leading shale gas producer.

Chevron’s dominance in the Permian (with 2.2 million net acres) has made its portfolio the most valuable.

“Underpinned by its low-royalty Permian position, Chevron possesses the most attractive Internal Rate of Returns (IRR) on new U.S. conventional projects among the majors,” Martin said. “Its future investment in the resource theme of $54 billion is second only to ExxonMobil.”

Compared to leading independents, the majors are deploying longer-term approaches to completions, thus trading in high initial production rates for shallower declines. This in turn will give them higher recovery rates, said Martin.

“We expect the majors to continue to expand their footprint in tight oil, and the Permian in particular, over the coming decade. Any increase in the majors’ share of Permian output will have knock-on ramifications for global supply,” Martin said. “However, other factors driving the majors’ strategies in unconventionals – competition for capital, portfolio mix, balance sheet strength, cost advantages, shifting investor sentiment – will have a much greater impact.”