These are the OPEC+ Meeting Predictions 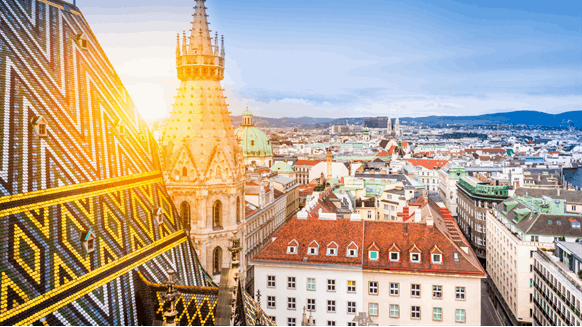 Experts predict what will happen at the upcoming OPEC+ meeting in April.

OPEC+ members will decide to continue with the 1.2 million barrel per day (MMbpd) cuts announced in December to at least the end of the first six-month period, and likely beyond, at the next OPEC+ meeting in April.

That’s what Fitch Solutions believes, according to Joseph Gatdula, head of oil and gas analysis at the company, which is part of the London and New York-headquartered Fitch Group.

“Oil prices have been bolstered by the cuts and prices have stabilized above $60 per barrel for Brent and any destabilization would erode those gains,” Gatdula told Rigzone.

In a joint statement, Rystad Energy’s Chief Oil Analyst Bjornar Tonhaugen and Senior Analyst Christopher Page said they expect OPEC+ producers to “have to” extend the cuts through the end of the year to “ensure a balanced market for 2019”.

“With an extension of the cuts, we see a relatively balanced market for 2019, with supply growing by approximately 1 MMbpd year on year and demand growing by 1.2 MMbpd year on year, which would, coming off a minor stock build of 173,000 barrels per day (bpd) during 2018, lead to a more or less balanced market for 2019,” the Rystad Energy analysts told Rigzone.

If OPEC+ production ramps up back to pre-cut levels during the second half of 2019 however, the Rystad Energy analysts expect to see the balance of supply and demand “swing back towards a significant surplus” during 2H, “exerting downwards pressure on oil prices”.

An Argument for Reversing Cuts

Abhishek Kumar, senior energy analyst at Interfax Energy in London, believes there could be an argument for reversing production cuts at the next OPEC+ meeting in April.

“That is certainly a possibility as several member countries participating in the deal may be worried about over-tightening the market,” Kumar told Rigzone.

The Interfax Energy representative said it is “unlikely” that Saudi Arabia and its Gulf allies will entertain such calls but added that this could “influence the agenda for the meeting after the one in April”.

The OPEC+ group as a whole has been “successful” in implementing the December deal and is set to “significantly outperform” its commitment thanks to sharply declining oil production from Iran and Venezuela, according to Kumar.

Michael Burns, an oil and gas partner at London-headquartered law firm Ashurst, told Rigzone that a firm prediction on the outcome of the OPEC+ meeting in April is “somewhat tricky”, given the macro environment is changing “so rapidly” at the moment.

“We have seen relative stability in the oil price over the last few weeks. The question will be whether, assuming it continues, that stability meets the overriding objectives of the OPEC (and non-OPEC members such as Russia) members,” Burns stated.