The Next Permian Takeover Target 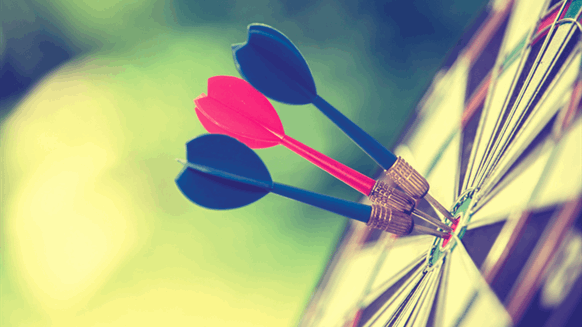 Wood Mackenzie outlines the next most likely takeover targets in the Permian right now.

The next most likely takeover target in the Permian right now is Endeavor Energy Resources, according to Wood Mackenzie (WoodMac).

“The storied Permian producer has been on the radar for months as an attractive buy for Shell,” WoodMac said in a company statement.

“Endeavor's huge 350,000-acre position in the Midland Basin is fiercely desired, and it’s the biggest private company in the area,” WoodMac added.

The second most likely Permian takeover target currently is Diamondback Energy, according to WoodMac, which described the company as “a powerful force ripe for acquisition”. By WoodMac’s models, Diamondback Energy could grow production by nearly 100 percent in the next five years.

The third most likely takeover target in the Permian at the moment is Concho Resources, WoodMac revealed. Concho could also grow its output close to 100 percent within five years and its well metrics “look fantastic”, according to WoodMac, which said any major buying the company would catapult themselves to be a Permian “powerhouse”.

WoodMac, which said it’s guaranteed the “race leader” will change “a few times”, insists that more mergers are coming in the region.

“The gaps amongst the majors' Permian outlooks aren't sustainable. There are huge G&A mismatches with smaller companies that need to be resolved too. Other companies are 'all in' on the Permian but have inventory issues,” WoodMac stated.

The company added that M&A over the past year was about “shared lease lines” but said “following Oxy's lead, it may now pivot back to rock quality and scale”.

Earlier this month, Oxy entered into a definitive agreement to acquire Anadarko Petroleum Corporation. The deal, which is for $59 in cash and 0.2934 shares of Oxy common stock per share of Anadarko common stock, is valued at $57 billion, including the assumption of Anadarko’s debt.

WoodMac is an energy research and consultancy company which traces its roots back to 1923. The business has locations all over the world.

Jay Rick  |  May 23, 2019
All three make a lot a sense. I would like to know about thoughts on smaller companies with great acreage. You know a company like LLEX, Lilis Energy.